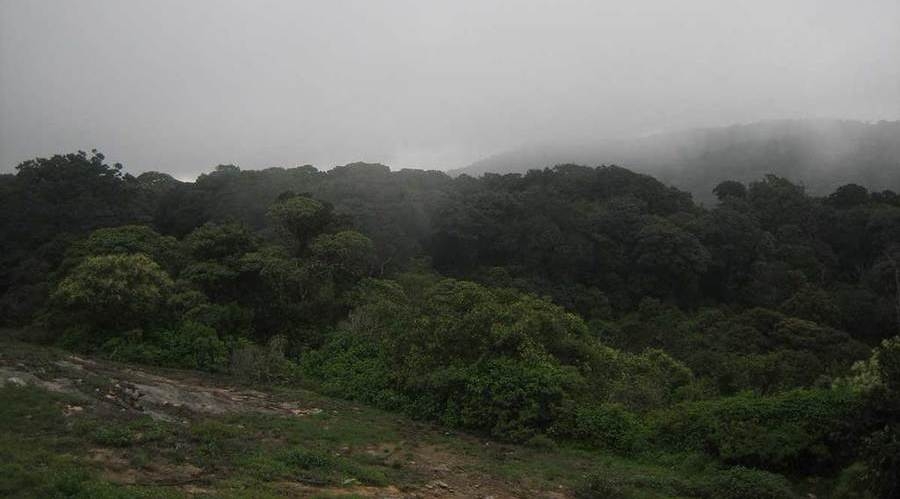 The name Mathikettan derives from the Tamil word literally meaning 'mind confuser', as the local people say that one forgets the path once he enters into the park.It notified as a national park to protect the wildlife and rich biodiversity of the area.The shola forest in the area is bestowed with unit with geological faunal and floral and geomorphological wealth.

Elephants which visit Mathikettan shola from the Munnar Division become trapped between the Bodinayakkanur and Kottamalai areas. This is due to private establishments on the northern side of Mathikettan, as well as degraded forests and human settlements on the southern side in areas of Chinnamanur Forest beat in Gudalur range.

Things to do in Mathikettan Shola National Park

No Things to do Found!!!